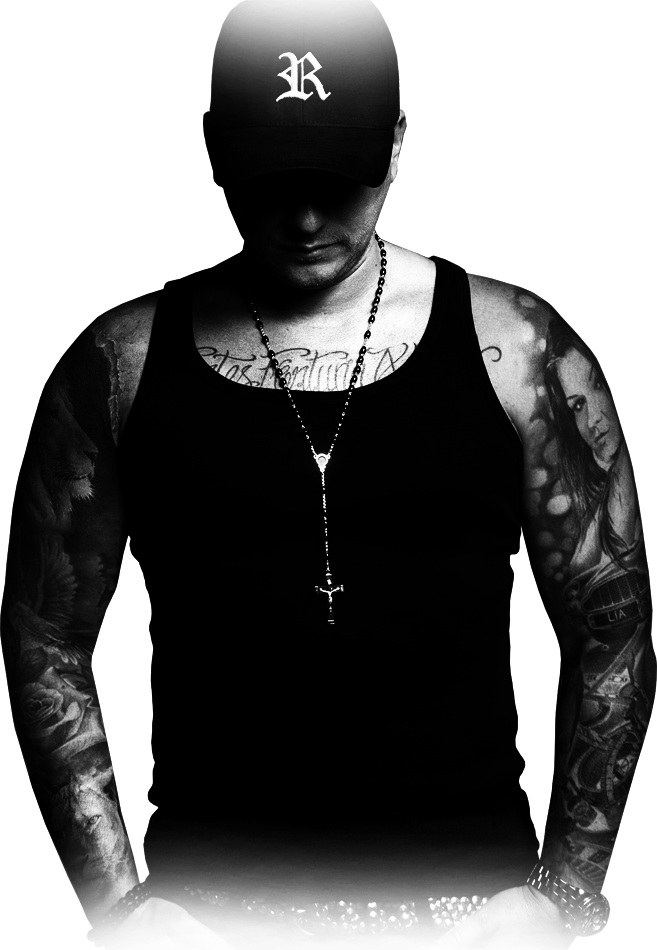 “Give Me Love” is the latest track by the Swiss super duo Remady & Manu-L and is the perfect summer track.

Whether you’re soaking up sun or getting ready for that beach party, the summer hit “Give Me Love” is the perfect mood booster. So lean back and let the summer feelings take over!

The success story started nine years ago with the single „No Superstar“. With this single the Zurich based music producer and DJ, Marc Würgler alias Remady, and his singer, Emanuel „Manu-L“ Gut, achieved their first successes in the international single charts. „No Superstar“ was overall 48 weeks in the Swiss single charts and gained a platinum award for over 30‘000 sold copies. Followed by more ear candy like „Give Me Sign“, „The Way We Are“ or „Do It On My Own“ with Craig David, which also achieved high chart entries in Europe.

After being nominated for three Swiss Music Awards (they won Best Album Dance) in 2011 the Zurich based DJ and music producer and his singer were also honored about their nomination at the NRJ Music Awards in Cannes in the category ‘Best Hit International’. 2012 the duo impressively reported back with their single „Single Ladies“ from their second album „The Original“, their first Swiss number 1 hit, which gained double platinum status for over 80‘000 sold copies.

Beyond that Remady won 5 Swiss Night Life Awards 2010/2011/2012/2014/2016 for „Best House DJ“. In 2013 Remady and Manu-L were nominated for two more awards and won the price for „Best Album Dance 2013“. The combination of Remady, the electronic producer with roots in the 90s Jungle and Drum’n’Bass Scene, and the singer and songwriter Manu-L, has inf luenced greatly the current Dance Music and have as a Duo in the recent past a wide range of hits. In this period of time nobody made as many single-hits in the official Swiss charts as the successful Duo Remady & Manu-L.